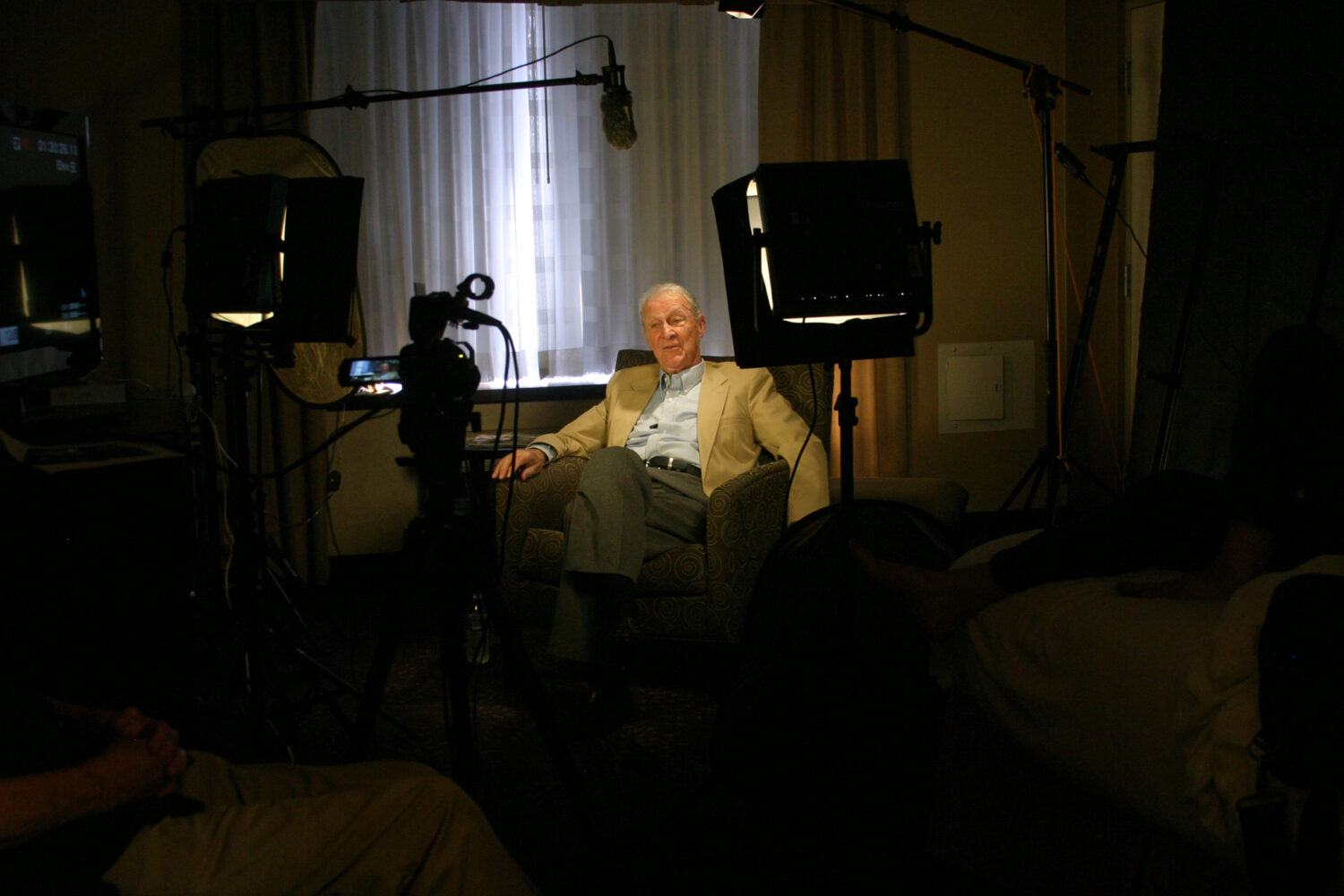 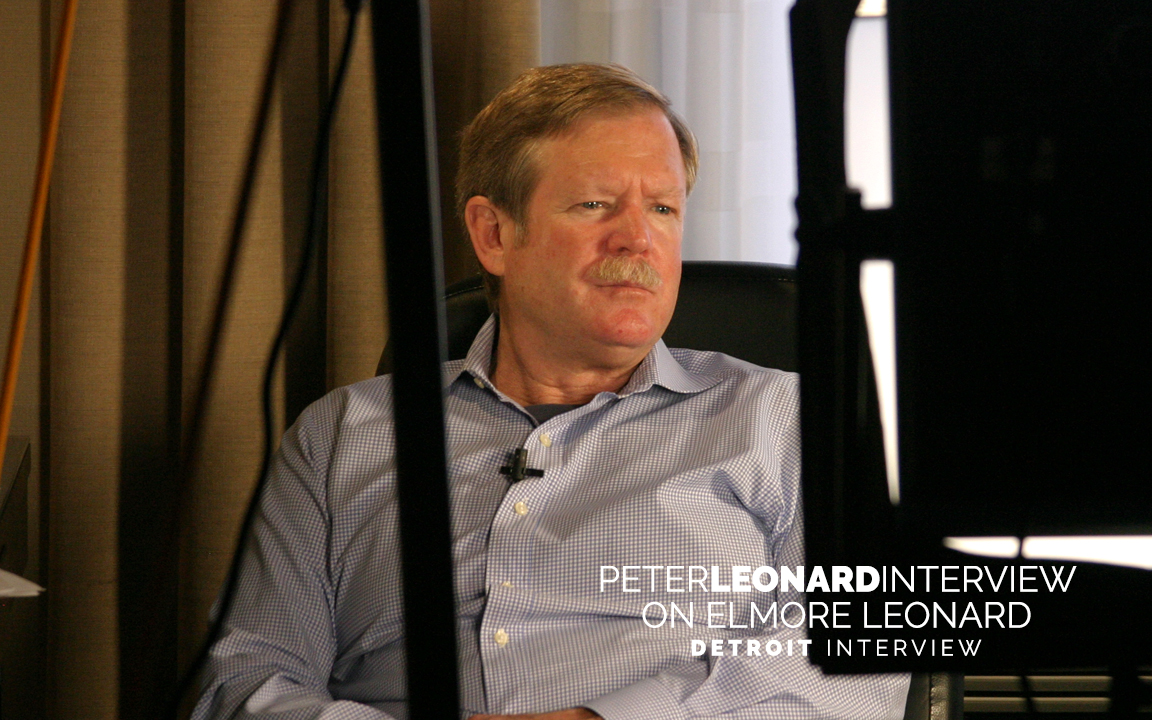 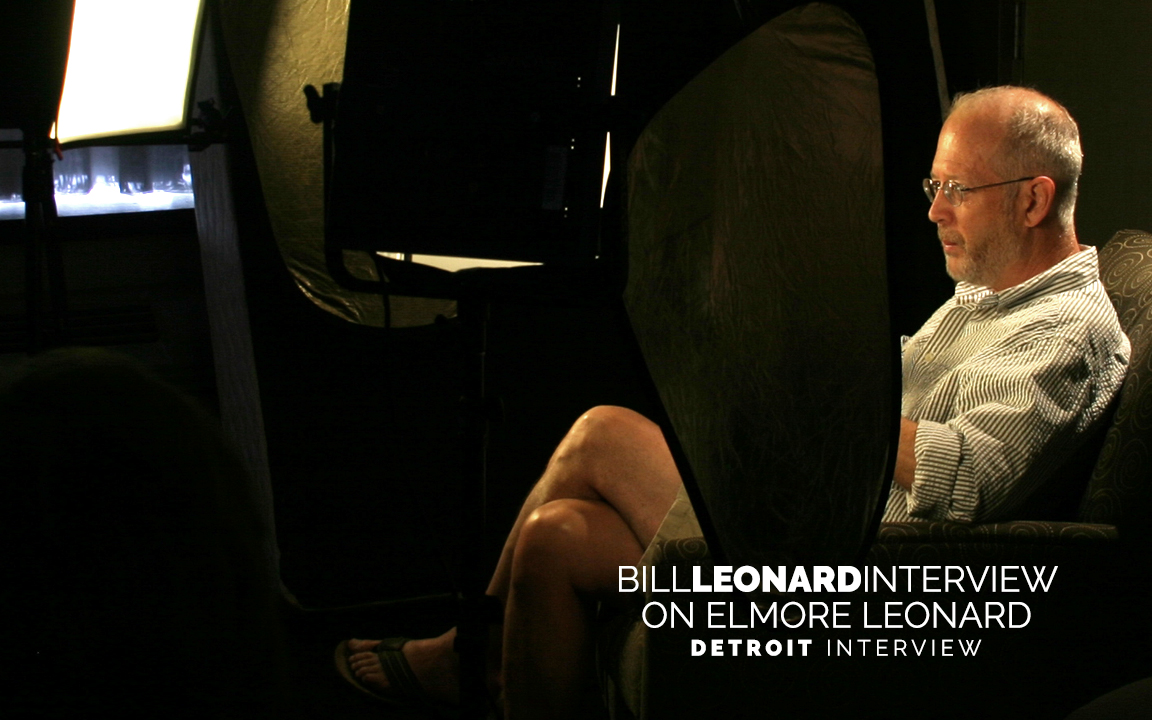 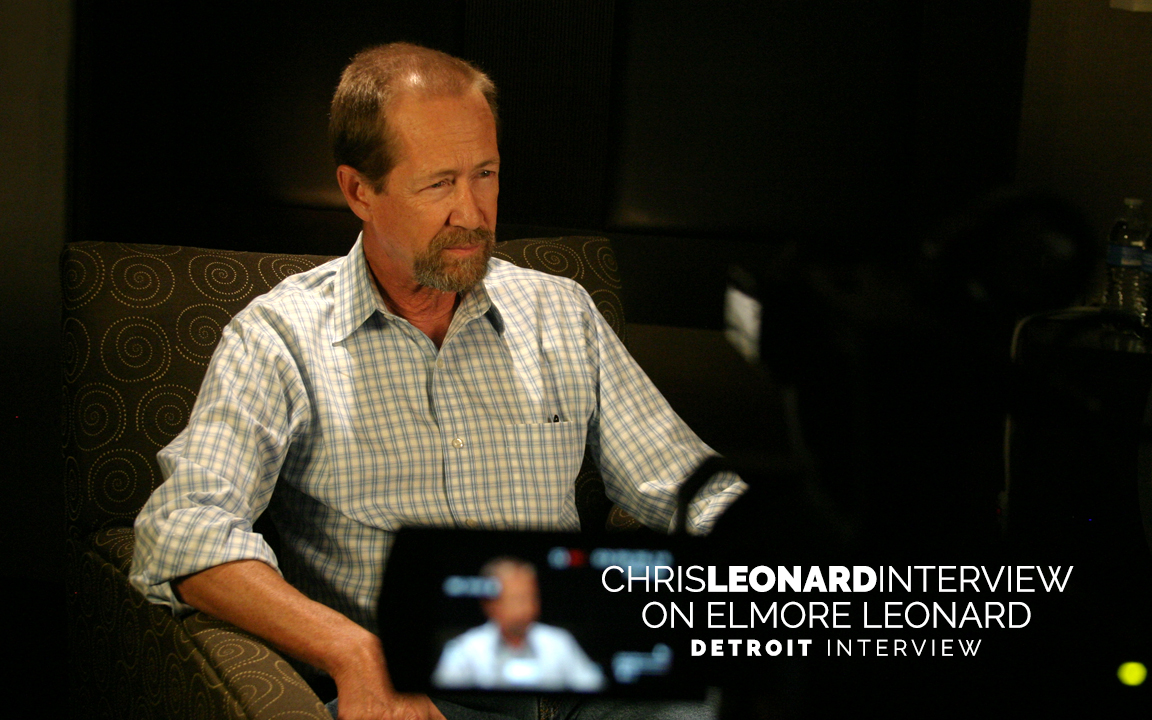 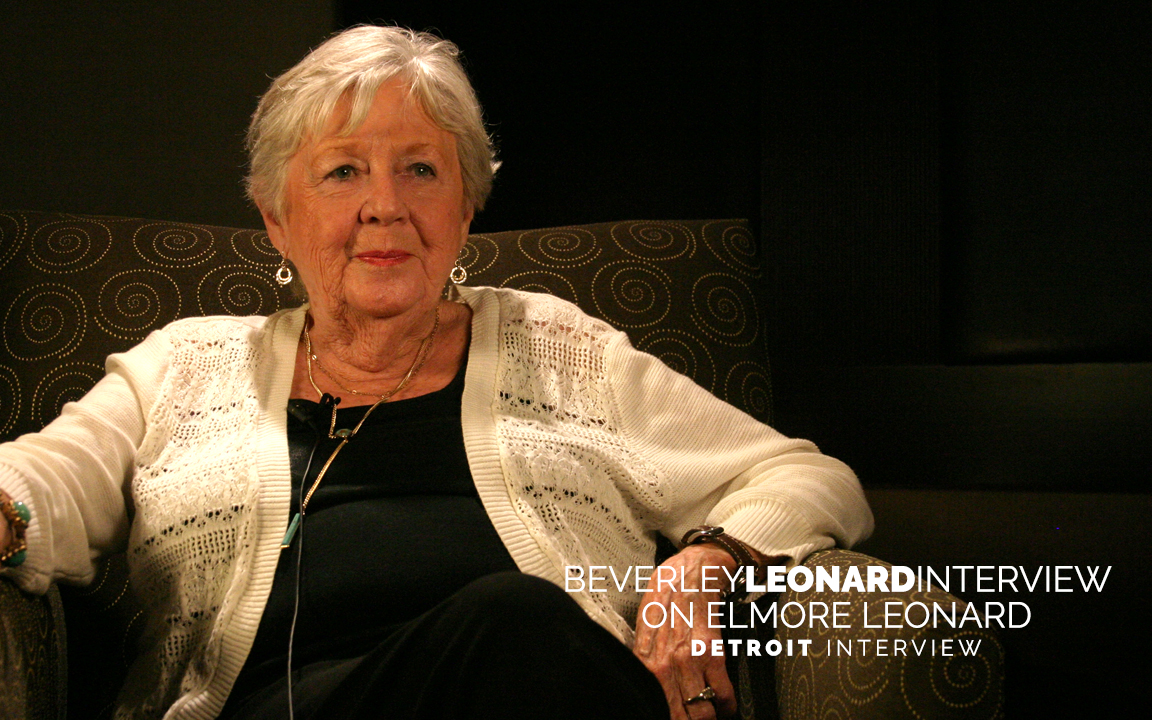 PR Log – Aug. 13, – DETROIT — Writer/Director John Mulholland and Producer Richard Zampella are in Detroit, Michigan this week, filming Interviews for the upcoming Transmultimedia Entertainment documentary, Elmore Leonard: The Dickens of Detroit. The documentary explores Elmore Leonard’s life, his works and his place in the American literary pantheon. When Elmore Leonard died on August 20, 2013 at age 87, he left behind more than 40 novels and dozens  of short stories. By almost universal consent, he is the finest American crime writer in the 20th Century . Many critics argue that, if anything, the reference to genre slights his contributions. Martin Amis described him as “a literary genius,” and “the nearest America has to a national writer.”

Throughout the fifties, Elmore Leonard was an obscurity, toiling in a dying genre – the western – putting down first drafts on yellow notepads from five to seven in the morning, before laboring all day on the Chevrolet truck account at Campbell Ewald, a Detroit ad agency. By the 1970s, Leonard had turned to crime fiction — set usually in Detroit or South Florida — and the men and women who commit the crimes. And then, in 1985, featured on the cover of Newsweek, Elmore Leonard became the proverbial overnight sensation and an NY Times best-selling author. Leonard became a household name, profiled in GQ, Rolling Stone and The New York Times Sunday Magazine. Praised by authors and critics, Time Magazine dubbed him “The Dickens of Detroit.”

When he died in 2013, at age 87, he was still writing, still a NY Times best-selling author. Chances are you knew him, even if you didn’t know his name, by such film titles as: Get Shorty, Jackie Brown, Out Of Sight, or the TV series, Justified. As Elmore Leonard once said, “I’ve always seen my books as movies.”

Interviews in Detroit Include:

Bill Martz – Bill Martz and Elmore Leonard knew one another long before Elmore would establish himself as a thriving writer. They met in high school and would both enlist together in the United States Navy during WWII. Martz would remain a confidant and advisor until Elmore’s death in 2013.

Peter Leonard – Peter Leonard is the eldest son of Elmore Leonard. He is an American author of crime novels who wrote his first novel, Quiver, in 2007; he has since published six more novels and retired from advertising in 2009 to write fiction full time.