About The Production Team

John Mulholland is a writer, director, film historian best known for his documentary films. He is also a writer of books, screenplays, articles and a popular lecturer and podcast host. His work includes the documentaries Elmore Leonard: But Don’t Try to Write; Cooper & Hemingway: The True Gen; Sergeant York: Of God and Country; Liza Minnelli Reflecting; Reflections on Gaslight; Charles Dickens and ‘A Christmas Carol’; The Letters of Vincent Van Gogh and Theo Van Gogh;  On Macbeth; Eastern European Composers; The Lake Poets; and the soon to be released documentary Inside High Noon: the making of the 1952 film High Noon.

In addition, Mulholland was host of an online podcast Icons Radio Hour, and created another online series, Classic Film Chatter, which was followed by a Classic Film Chatterbook series about notable film genres. He authored many other books and screenplays and articles for newspapers and magazines, including Newsweek, The Financial Times, Idaho Press, Lincoln Center Magazine, and Lively Arts. Mulholland is a popular speaker and lectures on film and literature in cities across the U.S. He is now doing research on the author Graham Green for his next documentary. Mulholland lives in New York City.

Richard Zampella is a documentary film and multimedia producer. He has produced several documentaries with filmmaker John Mulholland. Their collaboration documentaries include:

Elmore Leonard: But Don’t Try to Write, Cooper & Hemingway: The True Gen, written and directed by Mulholland and with narration by Sam Waterson and voicing by Len Cariou, Sergeant York: Of God and Country, narrated by Liam Neeson, Other notable Zampella production credits include Duke Ellington, a documentary tribute released on April 29, 2009, the 110th birthday of the jazz great and a date designated as “Duke Ellington Day” by New York City Mayor Michael Bloomberg. Zampella is also a photographer and writer and received a CNN “Editor’s Pic” for his photo essay and article on the September 11th terrorist bombing of the Twin Towers in New York City.

Zampella works in multimedia as the managing partner of Transmultimedia, Inc., a New York City-based creative services agency that creates websites, motion graphics, and media for small businesses. He also the owner of Idylease in Newfoundland, New Jersey, that features resort accommodations in a 1902 building that is a historically significant example of early 20th century resort architecture. Zampella credits his father for instilling his interest in the arts and history. 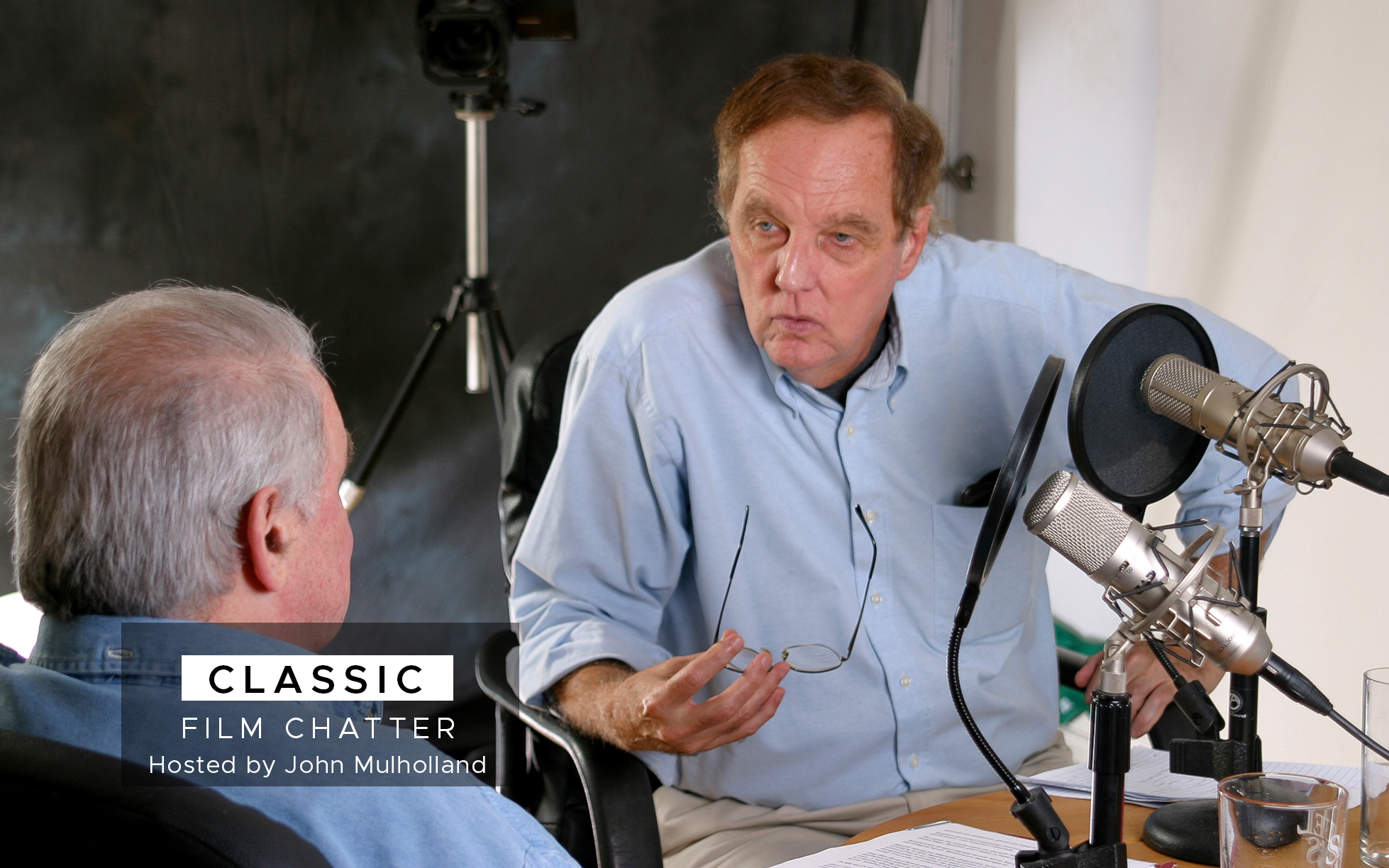 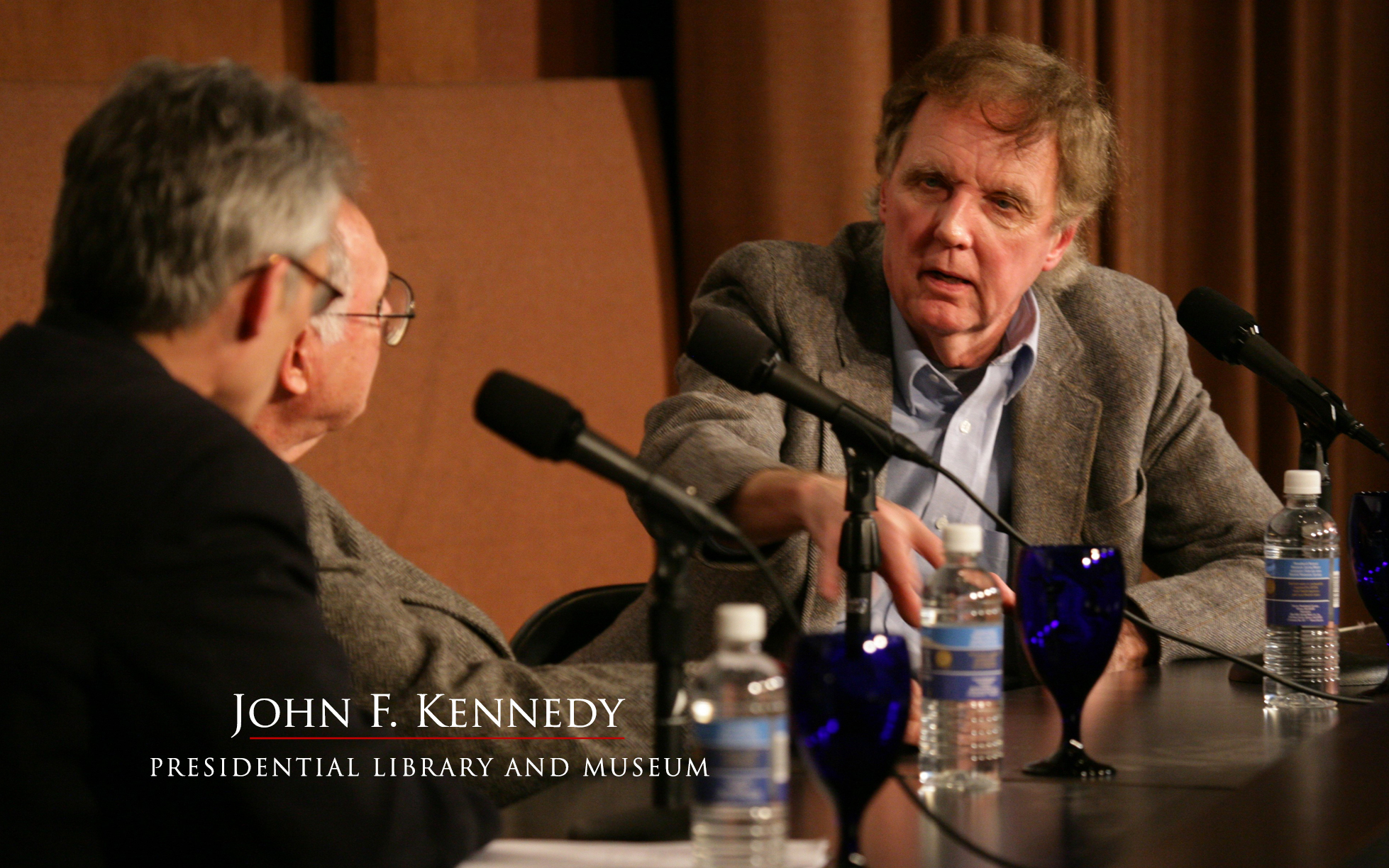 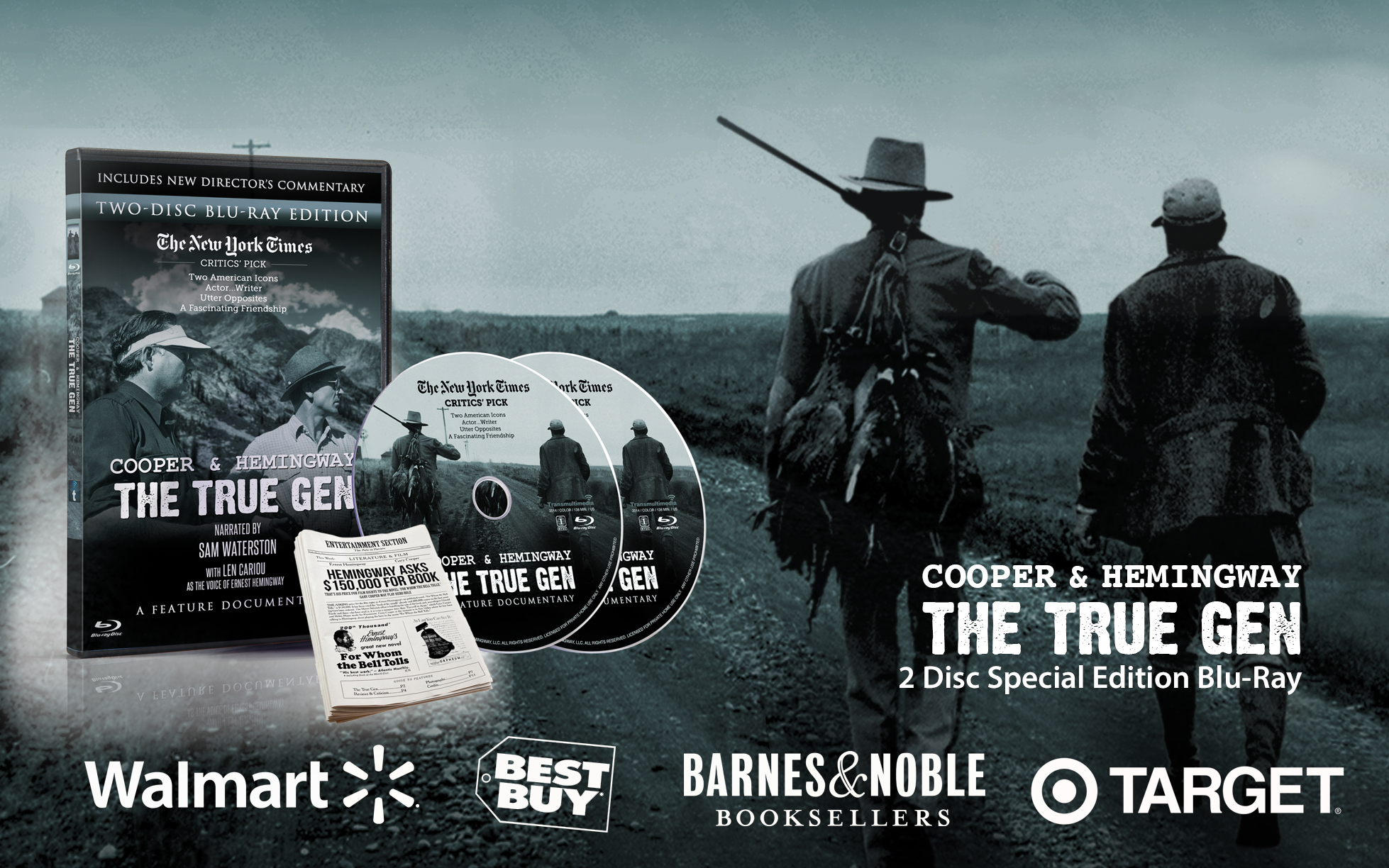 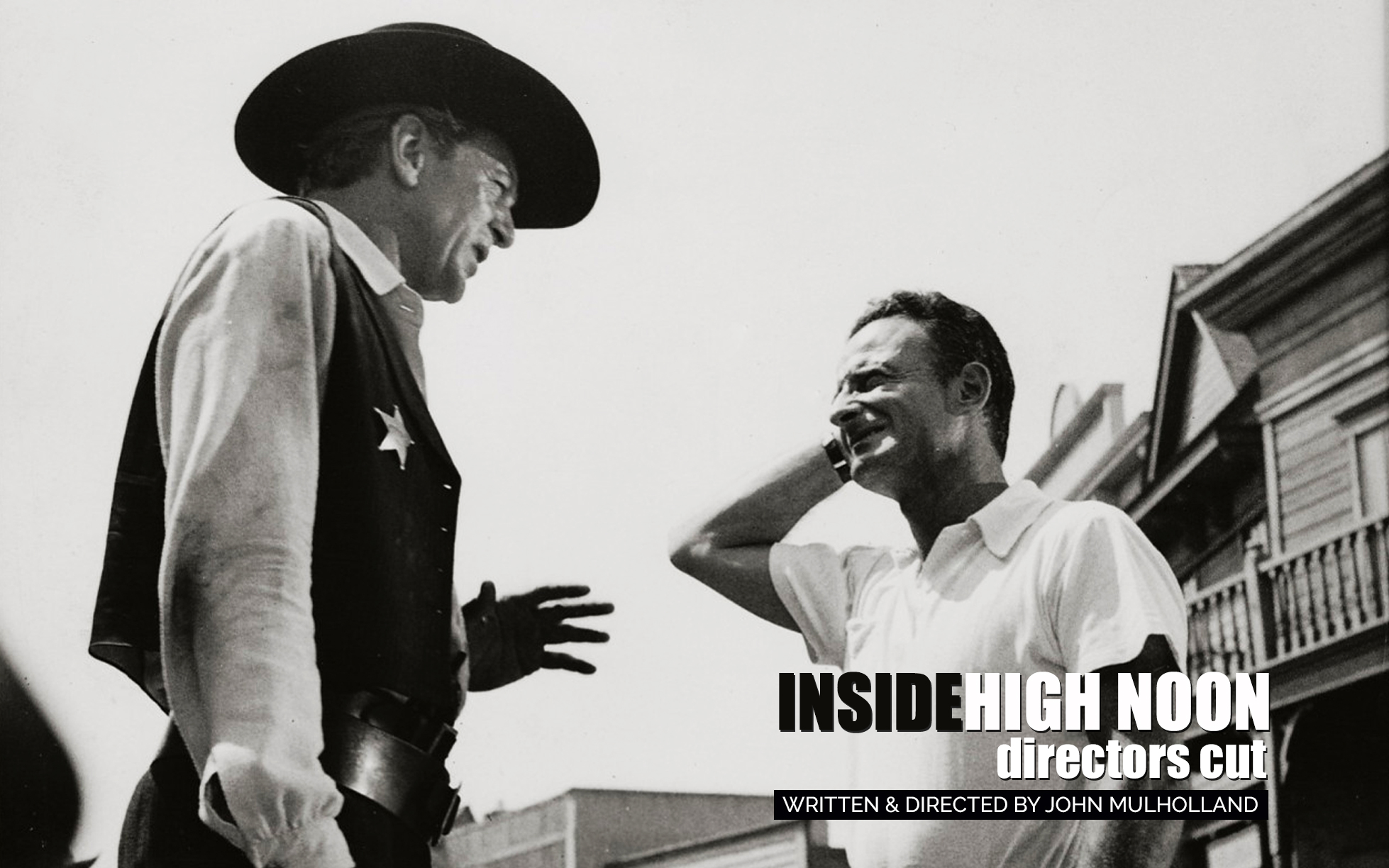 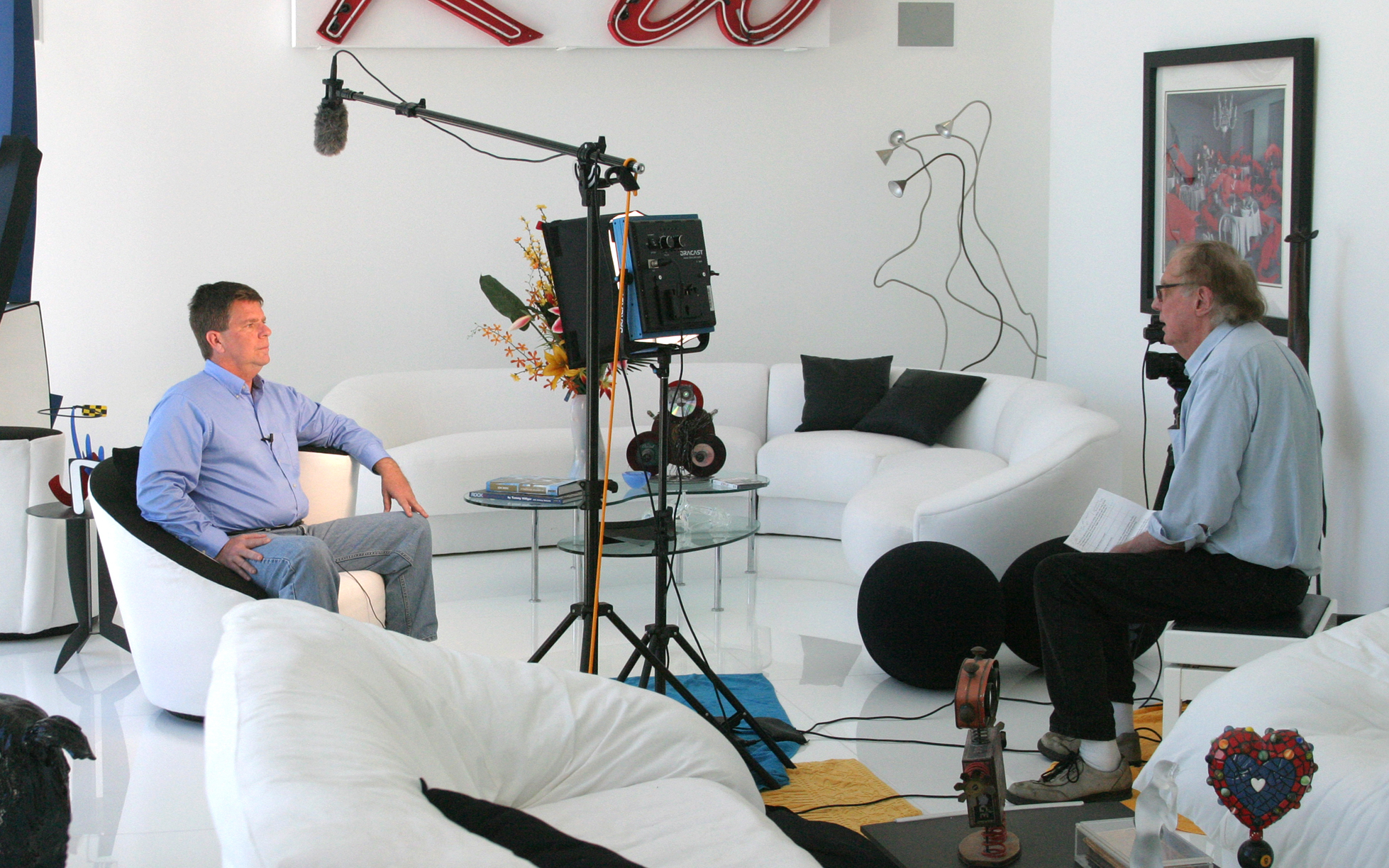 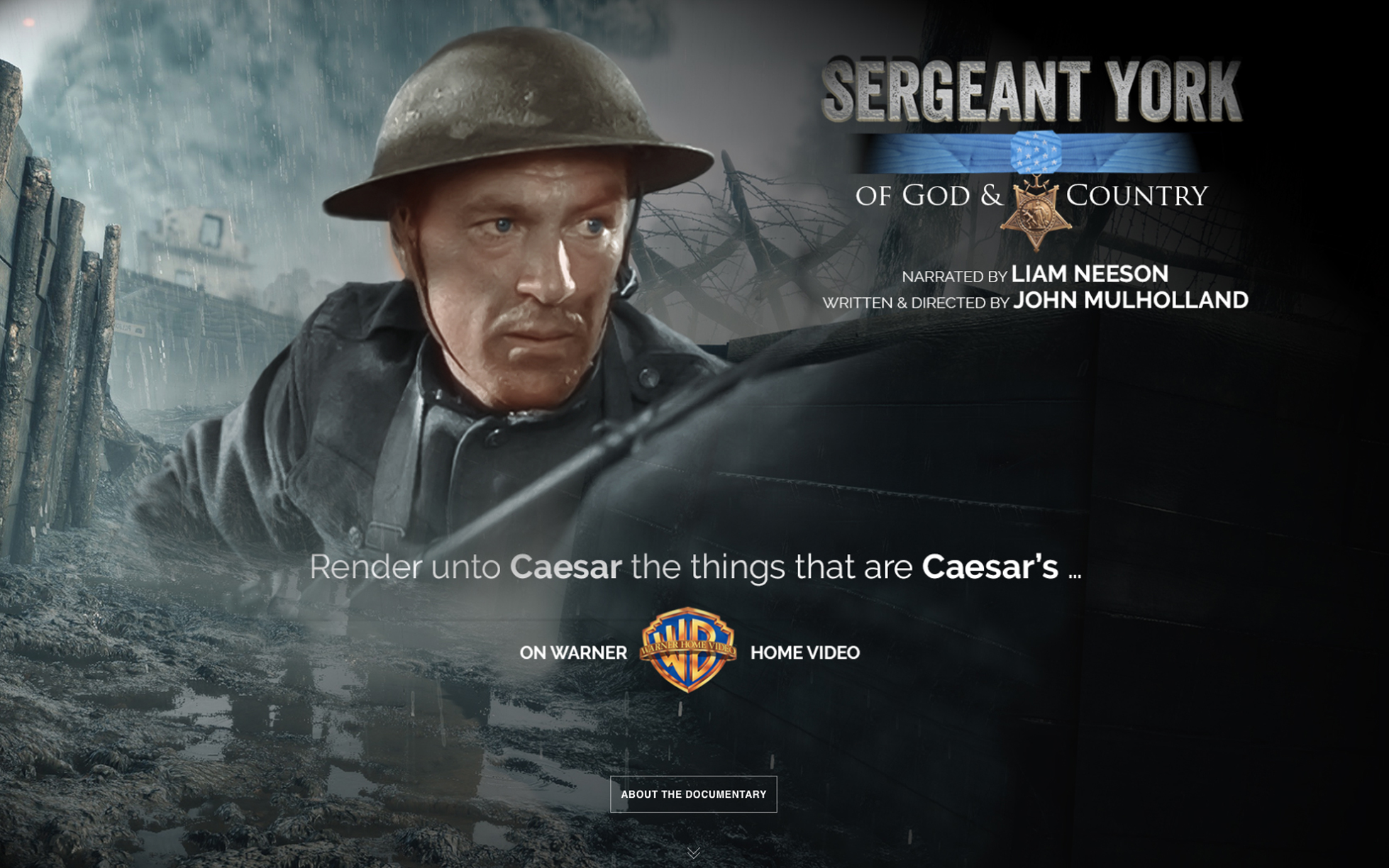 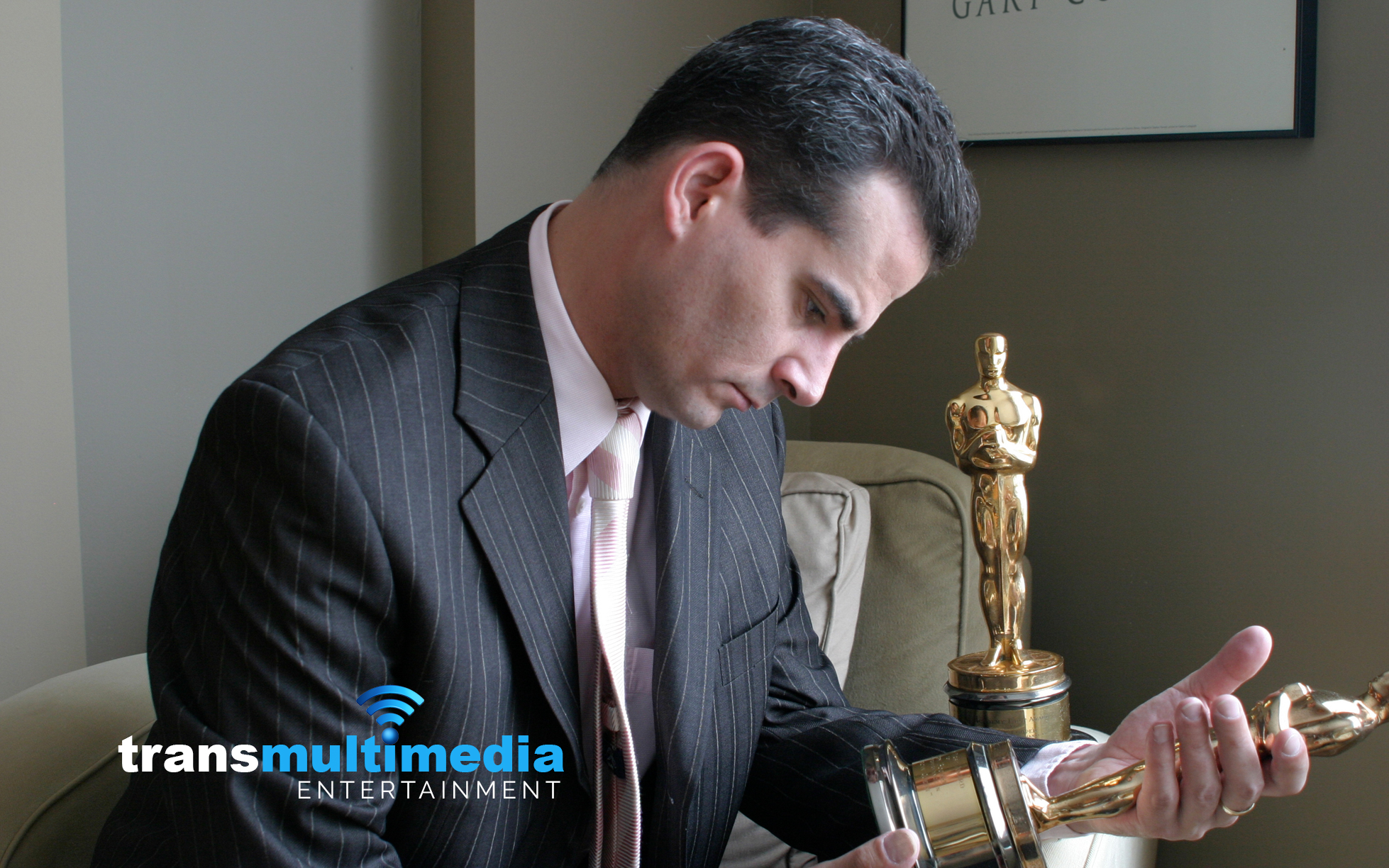 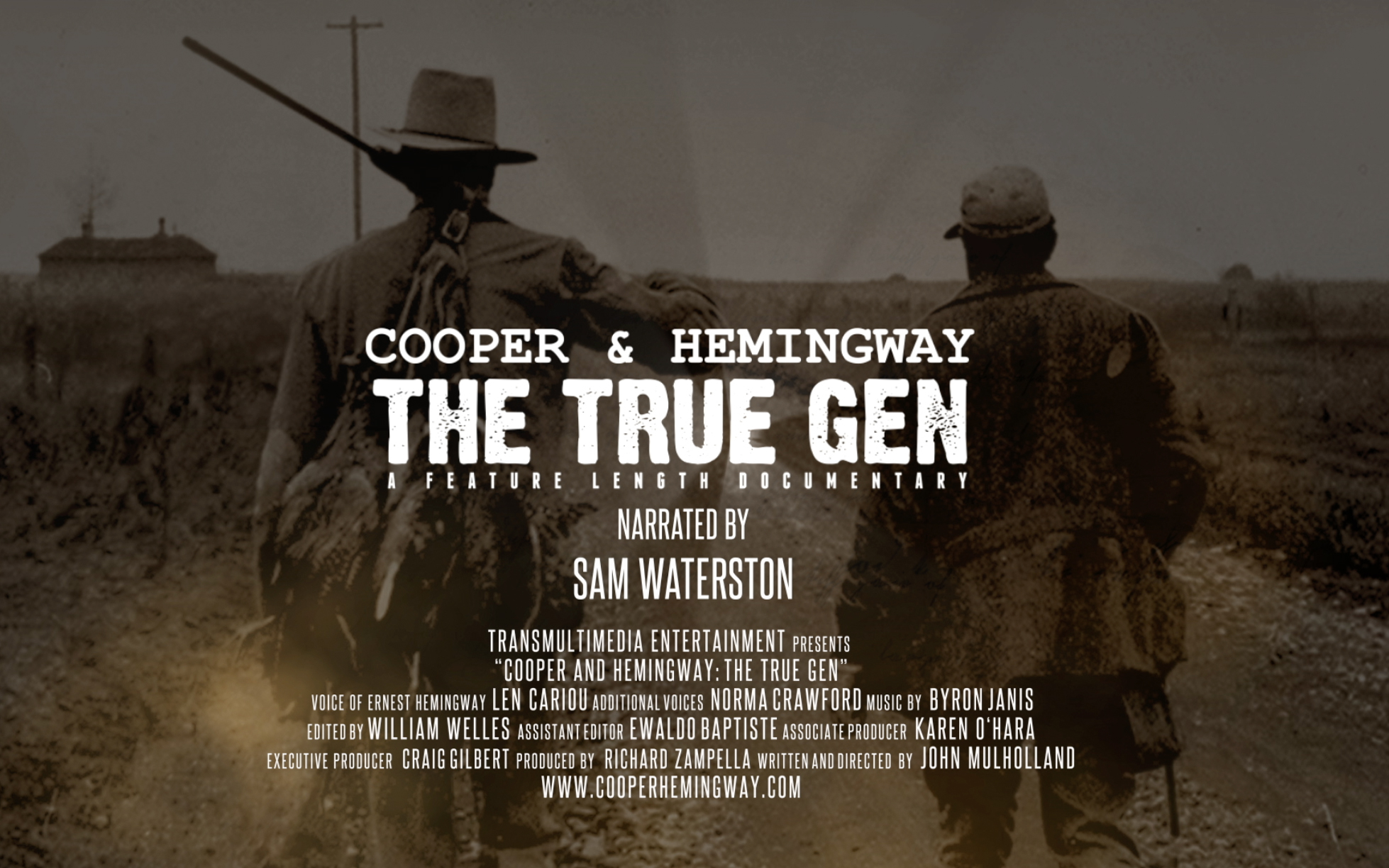