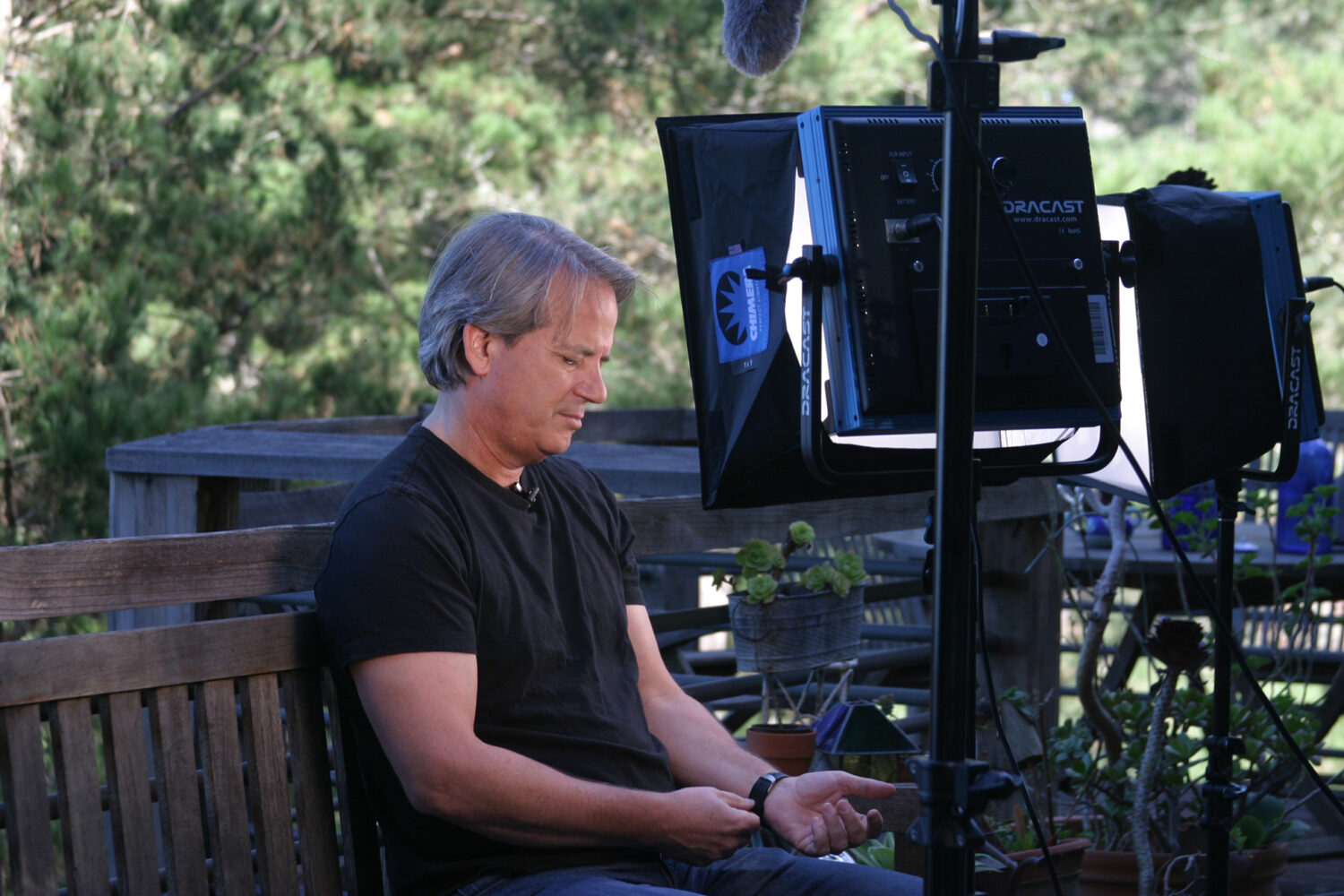 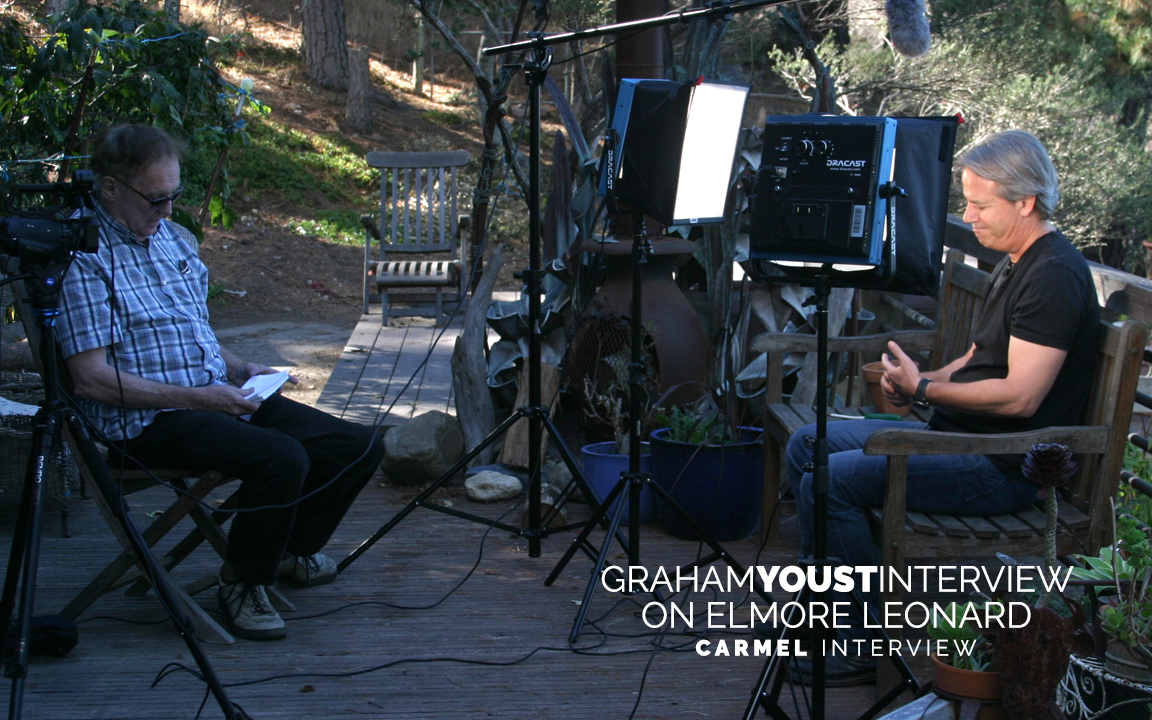 LOS ANGELES — Writer/Director John Mulholland and Producer Richard Zampella have wrapped up a week in Los Angeles, filming West Coast interviews for their upcoming Elmore Leonard documentary. The interviews explore Leonard’s writing and the numerous film adaptations based on his work, such as: Get Shorty, Jackie Brown, Out Of Sight, and the FX television series, Justified.

Producer/Writer Gregg Sutter, who served as Leonard’s researcher for more than three decades, is editor and contributor to the Library of America’s three-volume Elmore Leonard Anthology.

Graham Yost created and co-wrote Justified, which concluded its six-season run earlier this year. The series was based on Elmore Leonard’s novella, Fire in the Hole. Yost wrote the films, Speed, Broken Arrow and Hard Rain, and worked on such HBO series as Band Of Brothers and The Pacific.

Rachel Howzell Hall is author of the critically-acclaimed Detective Elouise Norton novels, Land of Shadows and Skies of Ash (Forge) — cited by the LA Times as “Books to Read This Summer” in both 2014 and 2015. Hall’s first novel, A Quiet Storm (Scribner), was a Borders’ Original Voices selection.

Wendy Calhoun, currently co-exec producer on Empire, Fox’s hip-hop smash, was a co-producer, story editor and writer for two seasons on Justified. Calhoun was also a writer and producer on the ABC-TV series, Revenge.

Cheryl Dorsey, retired LAPD Sergeant, is author of Black & Blue: The Creation of a Manifesto, which offers an unsparing look at the inner workings of the LAPD regarding its black officers, its female officers, and, most especially, its black female officers. Dorsey has appeared on MSNBC and contributes to The Huffington Post.

Mulholland wrote/directed the NY Times Critics Pick, Cooper and Hemingway: The True Gen, which explored the 20 year friendship of Ernest Hemingway and Gary Cooper. The feature documentary was produced by Richard Zampella at Transmultimedia.